Nonprofit of the Year, SC Biz News, 2022
The community award is voted on by readers of SC Biz News.

Best Practice in Partnership with Homeowners, The Coalition for Home Repair, 2022
Rebuild Upstate was recognized for its dedication to partnership and wraparound services for homeowners.

Guidestar Platinum Seal of Transparency, GuideStar.org, 2018, 2019, 2020, 2021, 2022
This award is the highest level of recognition that GuideStar gives to nonprofit organizations. Rebuild Upstate is a multi-year recipient of this award for financial transparency.

Best Practice in Volunteer Stewardship, ReFrame Association, 2018, 2020
Rebuild Upstate was recognized for its dedication to ensuring that volunteers have a great experience.

Fred R. Shaheen Award, Together SC, 2018
Rebuild Upstate’s founder and former President/CEO, Chris Manley, was presented this award for excellence in nonprofit leadership. This award is presented by Francis Marion University and Together SC (formerly SCANPO) in memory of the late Fred R. Shaheen, a statewide leader in nonprofit excellence and leader of Francis Marion University’s nonprofit education program.

Best Practice Award in Community Partnership, ReFrame Association, 2016
Rebuild Upstate was recognized for its partnership with the City of Greenville to manage its entire home repair/home rehab program.

We are passionate about low-income neighbors having safer, healthier, and more affordable homes. This passion extends to the spirit in which we work, the fervor we have for our mission, and the dedication we have to making our vision a reality.

Just as we repair homes to be safer, we must do so in environments where we keep our volunteers, staff, and homeowners safe. Our staff and volunteers prioritize safety of themselves, others, and most importantly, the individuals living in the home.

Being bold isn’t about being the biggest or loudest. Being Bold is leaning in to the problems and advocating for our cause. We’re willing to take the necessary steps, even when they’re not popular or conventional. We’re willing to challenge ourselves and our community to tackle big issues. With our vision and passion driving us, we are confident in our actions.

Originally called Tigers Go, Rebuild Upstate began in August 2006 when founder Chris Manley and other Clemson University students saw a need to continue disaster relief and rebuilding work in the New Orleans metro area post-Katrina. For the next year, hundreds of Clemson students and community members traveled to New Orleans to clean, repair, and rebuild.

By the start of 2007, word had spread that there were a lot of locals willing to help those in need. A request came in to repair a home in the Clemson area and, in January 2007, what is now Rebuild Upstate was born and formally incorporated the following month. While the full extent of the need wasn’t understood at the time, thousands of families living in the Upstate of South Carolina were living in unsafe and unhealthy home conditions.

In the ensuing years, Rebuild Upstate transitioned its work in Louisiana to other local nonprofits and by 2011 was serving exclusively in Upstate SC. Since that first local home repaired in 2007, Rebuild Upstate has repaired over 1,300 homes in Anderson, Greenville, Oconee, and Pickens Counties of SC, with the hard work and dedication of over 7,000 volunteers. 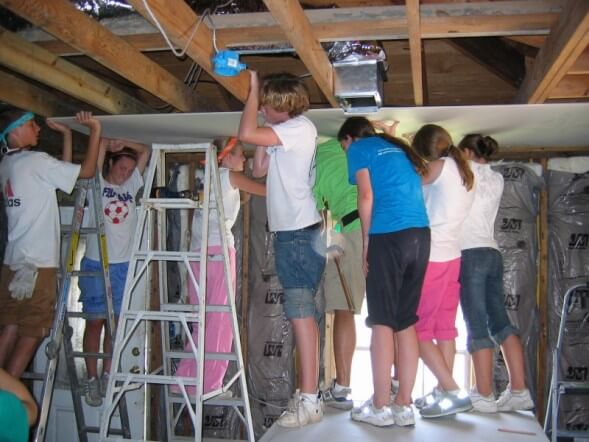 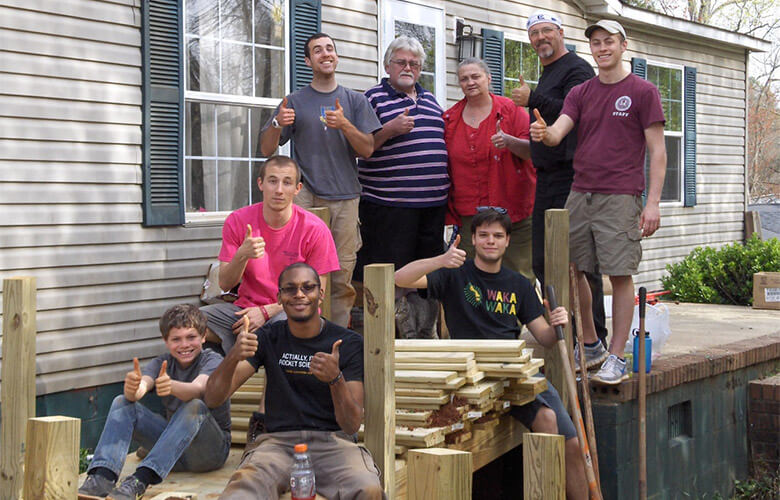 Get to Know Us

Meet the people that make it all possible.